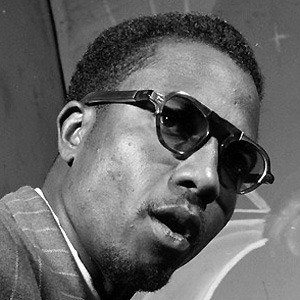 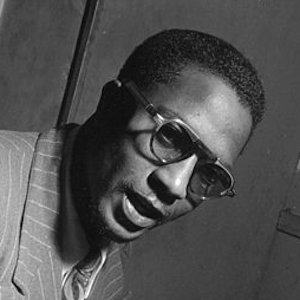 One of America's most influential jazz artists, he was known as the High Priest of Bebop, a musical genre he pioneered.

He performed at a Manhattan nightclub called Minton's Playhouse, where he was the house pianist.

He was known to get up and dance briefly in the middle of his sets. He was the second-most recorded jazz composer behind Duke Ellington, in spite of the fact that he wrote only 70 songs compared to Ellington's 1,000.

He married Nellie Monk in 1947. They had two children together.

He was featured on the cover of Time magazine in 2010, becoming one of only a few jazz musicians to appear on the prestigious publication. The others included Louis Armstrong, Dave Brubeck, Duke Ellington, and Wynton Marsalis.

Thelonious Monk Is A Member Of