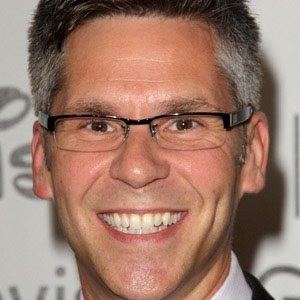 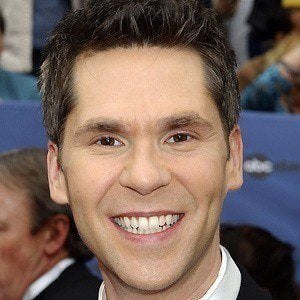 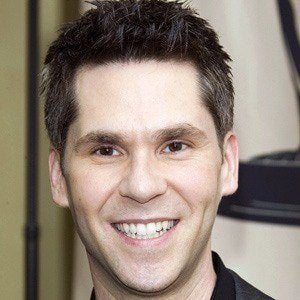 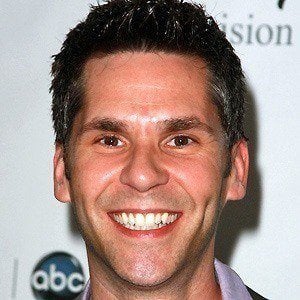 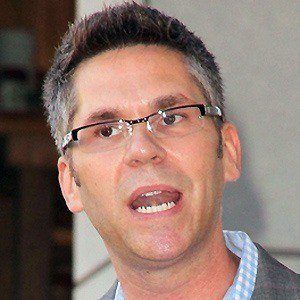 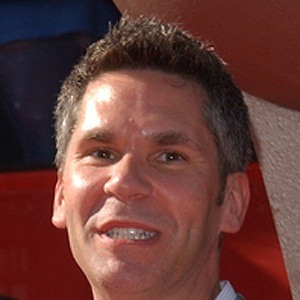 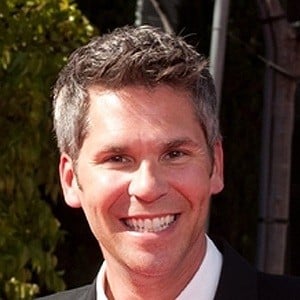 Performer and media personality who became known as a co-host of ABC's hit game show "Wipeout." He also had a small recurring role as a local newscaster on My Name is Earl.

He attended Boston University, where he studied acting. He continued developing his acting chops at Circle in the Square, Playwrights Horizon, and Three of Us Studios.

He was featured in the music video for the Blink-182 song, "What's My Age Again?"

He grew up with four brothers. He married his first wife, Corie Hirschtick, in 2000, but they later divorced. He then married Jill Benjamin in 2010. He has a son named Jackson Wright Henson.

He was in the 2002 film, "Life Without Dick," starring Sarah Jessica Parker.

John Henson Is A Member Of