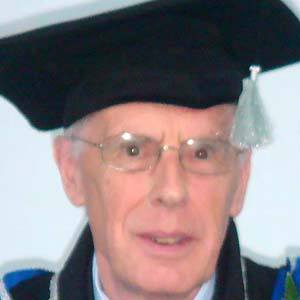 Theoretical computer scientist who specialized in the theory of computation and data structures. He once received the Turing Award which is considered one of the highest awards in his field.

He studied exclusively at the top institutions of Stanford, Princeton, and Cornell.

In 1994 he became a Fellow of the Association for Computing Machinery.

George Bush nominated him to be on the National Science Board.

John Hopcroft Is A Member Of