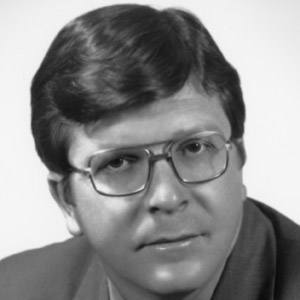 This Oklahoma-born attorney and high-ranking government employee served during 1976 and 1977 as United States Secretary of Agriculture. He had previously provided counsel for the United States government's Small Business Administration.

After attending the United States Military Academy at West Point, he earned a law degree from Washington, D.C.'s American University and went on to work for three years with the Howrey, Simon, Baker and Murchison firm.

He held office as President of the American Mining Congress.

He settled in McLean, Virginia, with his wife Zenia Marks and the couple's three children.

He served as nineteenth Secretary of Agriculture under the presidential administration of Gerald R. Ford.

John Albert Knebel Is A Member Of