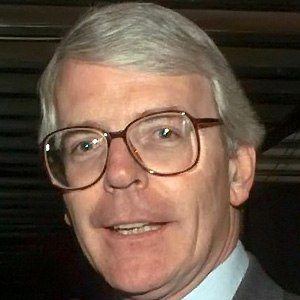 British politician who served as the Prime Minister of the UK from 1990 to 1997. He led Britain's participation in the Gulf War and the beginnings of the Northern Ireland Peace Process.

His first job was as a clerk in an insurance brokerage firm.

He served as the Chancellor of the Exchequer, the most important economic post in all of UK and the second most important, after the Prime Minister's office, overall.

He held the posts of Foreign Secretary and Chancellor of the Exchequer in the Cabinet of Margaret Thatcher.

John Major Is A Member Of