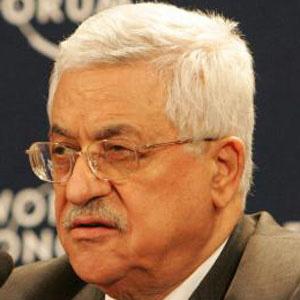 He earned a law degree from the University of Damascus.

His title of President of the National Authority has been challenged since 2009, when his term was supposed to end.

He has three sons with his wife Amina Abbas.

He said he was misquoted by Condoleezza Rice in her 2012 book.

Mahmoud Abbas Is A Member Of