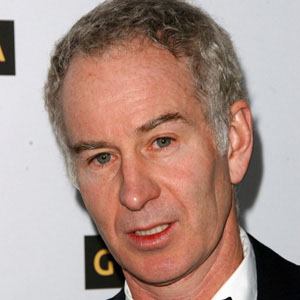 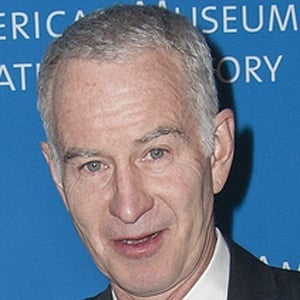 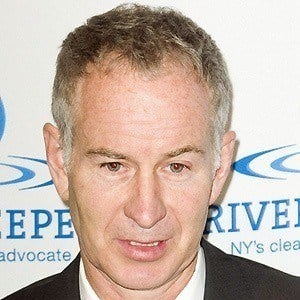 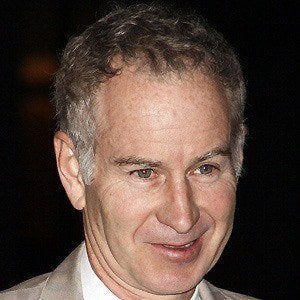 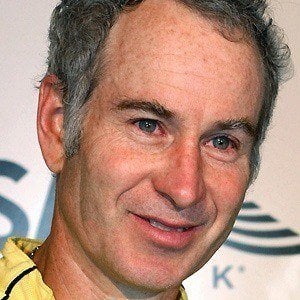 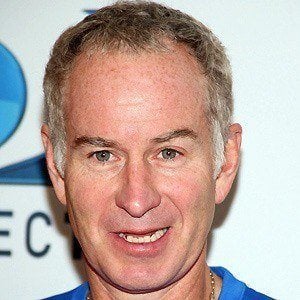 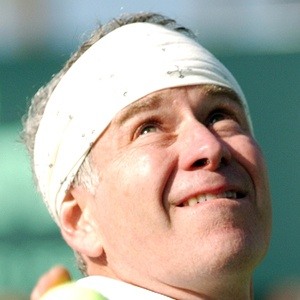 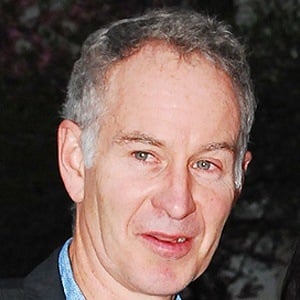 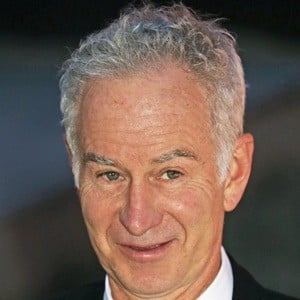 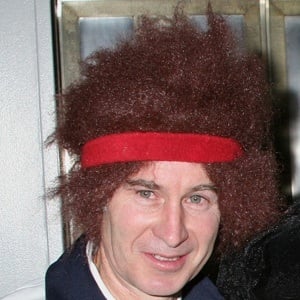 Former tennis champion who attracted notoriety for his short temper and feuds with other players. In 2017, a film about him titled Borg vs. McEnroe was released. Shia LaBeouf played McEnroe.

He moved around a lot being a military brat.

He became a commentator for Wimbledon and other major tennis tournaments, and he has won 7 Grand Slams.

He married musician Patty Smyth in 1997 after being married to actress Tatum O'Neal from 1986 to 1994. He has a total of five children from the two marriages.

He was once quoted as saying that, "The player I most like to watch [play tennis] is Justine Henin."

John McEnroe Is A Member Of