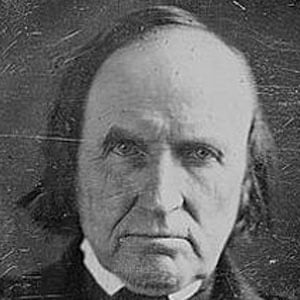 He founded a weekly newspaper called The Western Star in 1807.

He was known as The Politician on the Supreme Court for his associations with every political party.

He was the son of Ferguson McLean and Sophia Blackford. He had a son named Nathaniel with wife Bella Ludlow.

John McLean Is A Member Of