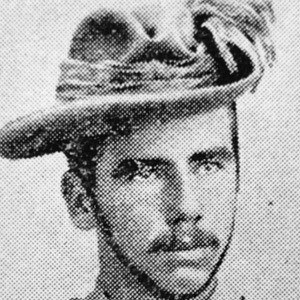 Magician who gave the CIA pointers in deception and subterfuge and also edited a magic-themed magazine called The Sphinx.

He learned magic from John William Sargent, the President of the Society of American Magicians, for $5 an hour.

The CIA paid him $3,000 to write a manual on deception and then classified the copies.

His family moved to New York when he was young.

He was not the first magician to work in intelligence: Harry Houdini helped Scotland Yard monitor foreign military activities.

John Mulholland Is A Member Of