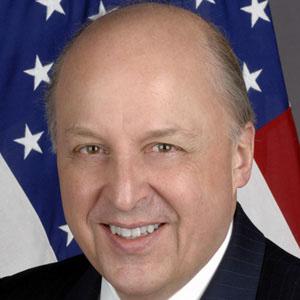 Former US Ambassador to the UN who is one of the most influential figures in early 21st century foreign policy. He has served as the US ambassador to Honduras, Mexico, the Philippines, and Iraq under four different US Presidents.

He joined the Foreign Service after completing less than a semester at Harvard Law School.

Many of his letters were leaked to the public by the WikiLeaks organization.

He has five children with his Wife Diana Mary Villiers.

He served as George W Bush's Director of National Intelligence from 2005 to 2007.

John Negroponte Is A Member Of