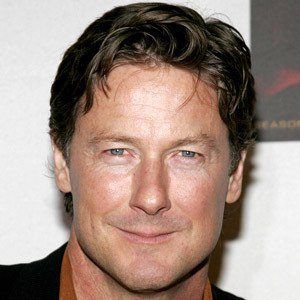 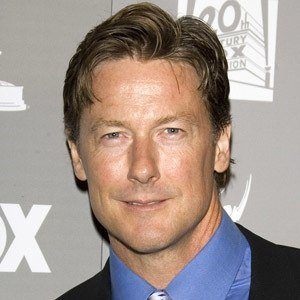 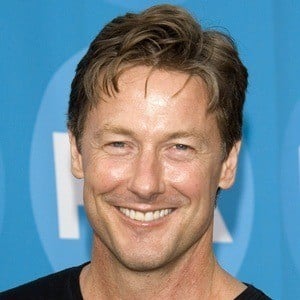 Long-time star in the soap opera Santa Barbara as the character of Warren Lockridge who also starred in early seasons of the series Baywatch. He starred as the titular Hunk in the 1987 film and also co-starred in the cult film Killer Klowns from Outer Space. He later starred as Matt Cutter on Sheena and earned critical acclaim for his role in the 5th season of FOX's 24.

He lived in Germany with his siblings David, Nancy and Diana for 3 years while his father was stationed as a doctor for the US Air Force.

He had two children with his first wife Åse Samuelsson. He then married Justine Eyre in 2007.

He was a co-founder of the Joanne Woodward acting workshop alongside Allison Janney, Dylan McDermott and Linden Ashby.

John Allen Nelson Is A Member Of