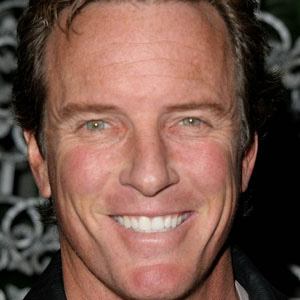 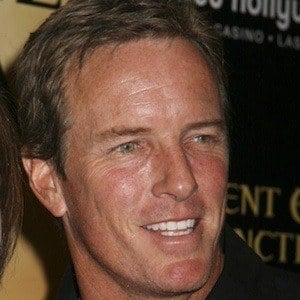 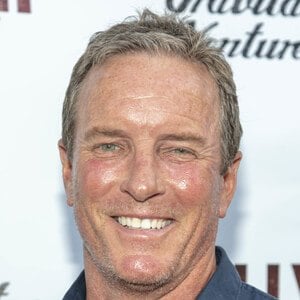 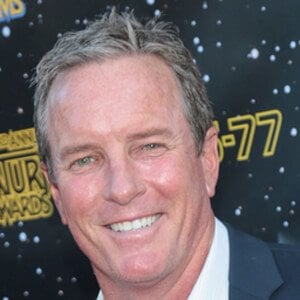 Soap opera actor who played Cameron Kirsten on The Young and the Restless portrayed Paul Hollingsworth in Days of Our Lives. He also appeared in the comedy film National Lampoon's Van Wilder: Freshman Year.

He became a licensed pilot and has his own private plane.

He got married to co-star Susan Walters in 1986 after meeting her on the set of ABC's Loving. He has two daughters named Grace and Savannah.

He replaced Brandon Lee for the role of Johnny Cage in Mortal Kombat at the last minute.