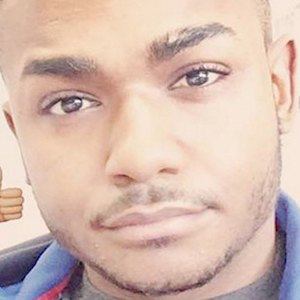 American gymnast who took home the All-Around gold at the 2012 U.S. National Championships in St. Louis.

He started training at Manhattan's Sutton Gymnastics after finding a flyer for free lessons.

He competed in the 2012 London Olympics, placing fifth in the men's artistic individual all-around.

He grew up with four siblings: Jessica, Jason, Manny, and Erik.

He appeared in the music video, "The Fighter," which also featured singer Ryan Tedder.

John Orozco Is A Member Of