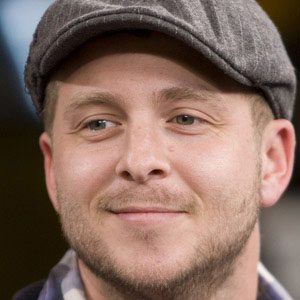 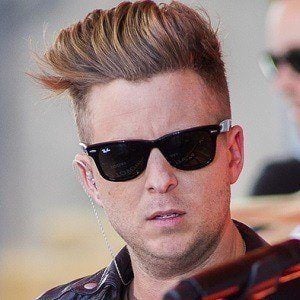 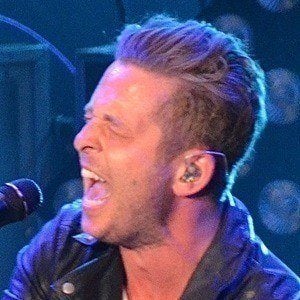 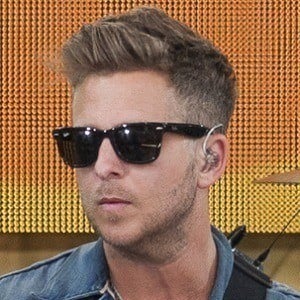 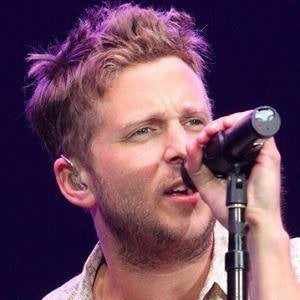 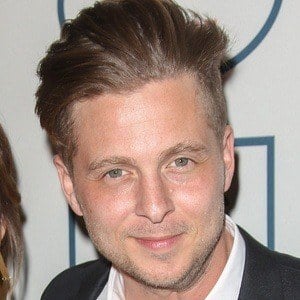 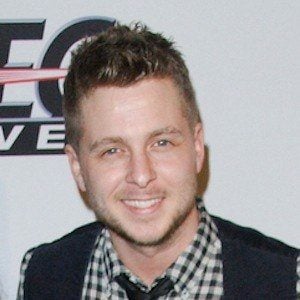 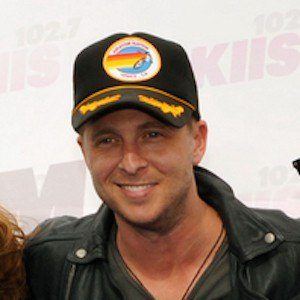 Singer-songwriter who became frontman of the pop-rock band OneRepublic alongside guitarists Zach Filkins and Drew Brown, bassist Brent Kutzle, and drummer Eddie Fisher. They are known for singles such as "Apologize" and "All the Right Moves." In 2019, he became one of the producers on the competition series Songland.

He worked at the Pottery Barn and was an intern at DreamWorks. He and OneRepublic formed in 2002.

He helped write and produce the song "Sleepwalker" on the 2009 album For Your Entertainment by Adam Lambert.

He married Genevieve Tedder. Their son Copeland was born on August 2, 2010 and their second son Miles was born in September of 2014.

He wrote the song "Halo" for Beyonce Knowles, released on her 2008 album I Am... Sasha Fierce.

Ryan Tedder Is A Member Of