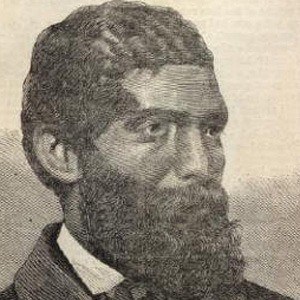 American gynecologist who is credited with developing the first contraceptive pill, which was put on the market in 1957. He also made important contributions to field of fertility treatment with in vitro fertilization.

He earned his medical degree from Harvard University in 1918.

He stopped attending mass after the Catholic church vocalized their opposition to his invention.

He had five children with his longtime wife Selina Rock.

His research in hormonal contraceptives was funded by activist Margaret Sanger.

John Rock Is A Member Of