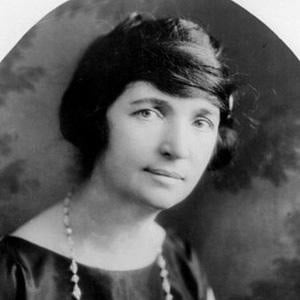 An American reproduction educator and social activist during the Reproductive Rights Movement, who helped women attain birth control. The important work that she did paved the way for the creation of Planned Parenthood Federation of America.

She gained a spot in a nursing program in White Hills, New York City through her mother's connections.

She was arrested for distributing information on contraception at the first birth control clinic.

Her mother underwent eighteen pregnancies in twenty-two years, before passing away at age fifty.

While in New York, she became involved with other local intellectuals and social activists, such as author Upton Sinclair.

Margaret Sanger Is A Member Of