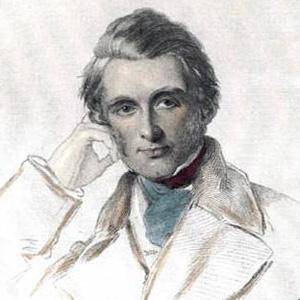 A leading English art critic of the Victorian era, he is known for works such as Modern Painters (1843) and The Seven Lamps of Architecture (1849). He established the Ruskin School of Drawing at the University of Oxford in 1869.

While traveling with his privileged family as a boy, he wrote in several notebooks and sketchbooks and drew many landscapes, maps, and buildings. He attended the University of Oxford beginning in 1836.

He married Euphemia Chalmers Gray in 1828. The marriage was annulled in 1897.

He criticized the music of Ludwig Van Beethoven .

John Ruskin Is A Member Of