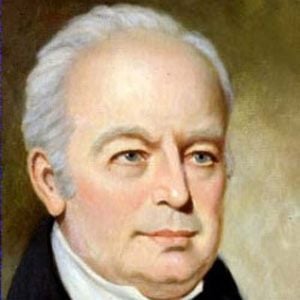 Served as an associate justice of the U.S. Supreme Court from 1789 to 1791 and was named the second Chief Justice of the Court in 1795.

He studied law at London's Middle Temple and won many cases in English courts.

He was the first governor of South Carolina following the signing of the United States Constitution.

He married Elizabeth Grimke in 1763. The couple had 10 children together. His younger brother, Edward Rutledge, signed the Declaration of Independence.

John Rutledge Is A Member Of