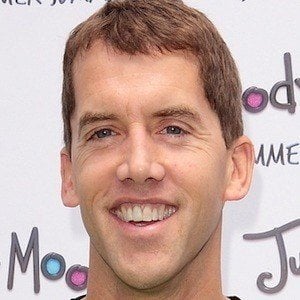 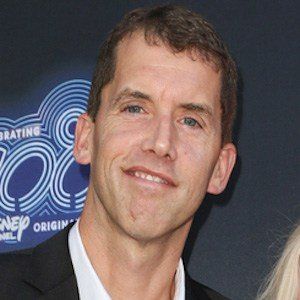 Director of the Disney Channel Original Movie Adventures in Babysitting whose other directorial credits include Drive Me Crazy, Like Mike, Aliens in the Attic and Judy Moody and the Not Bummer Summer.

He was the original drummer of the band The Connells.

In addition to directing, he wrote the movies When Zachary Beaver Came to Town and Bandwagon, the latter of which he also produced.

He was born in Raleigh, North Carolina.

He directed Sabrina Carpenter in the movie Adventures in Babysitting.

John Schultz Is A Member Of