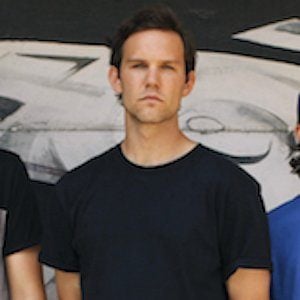 Chicago based drummer and member of the popular pop punk band Knuckle Puck, who are best known for their songs "Disdain" and "No Good." He has also played drums for the band William Bonney.

He and his fellow band members Joe Taylor and Kevin Maida started out doing cover songs in 2010. They eventually shifted to writing original songs with the addition of Nick Cassanto in 2011.

His band's EP While I Stay Secluded peaked at #5 on the Heatseekers Albums chart.

He and guitarist Kevin Maida both play in Knuckle Puck.

John Siorek Is A Member Of