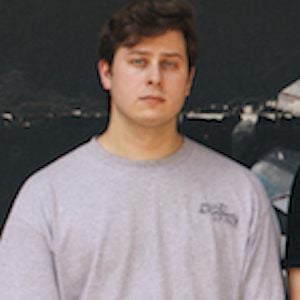 Known as the primary guitarist for the pop punk rock group Knuckle Puck. In July 2015, he and his bandmates released their debut studio album Copacetic.

He initially joined the group when it was a cover group in the fall of 2010. He then began contributing his own original material, alongside his bandmates Joe Taylor and John Siorek, in April 2011.

He was featured, alongside his Knuckle Punk bandmates, on the compilation cover album Punk Goes Pop 6 in November 2014. They covered The 1975's song "Chocolate." During the summer of 2015, he played at his first Warped Tour.

He has stated his fandom for rapper Riff Raff, and his attendance at his set at the 2015 Warped Tour.

Kevin Maida Is A Member Of