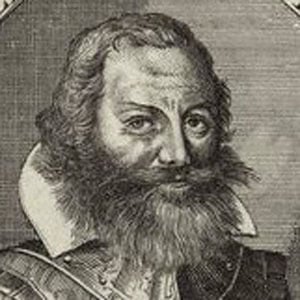 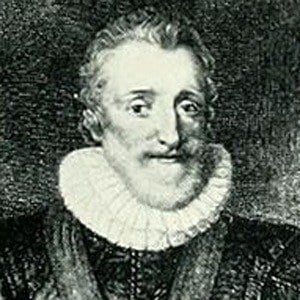 English soldier, author, and explorer who was credited with the establishment of the first English settlement in North America.

He left home at age sixteen and became a sailor, and later served as a mercenary to Henry IV of France.

He trained settlers to farm and survive in the very first English colony in North America: Jamestown.

His father's death inspired him to leave home as a teenager to pursue a sailor's life.

He was portrayed by Colin Farrell in the 2005 film The New World.