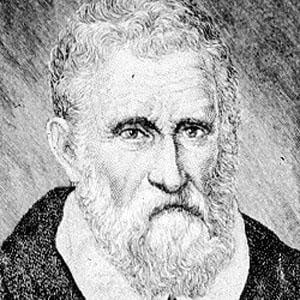 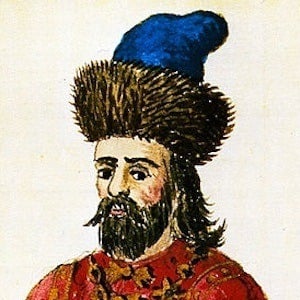 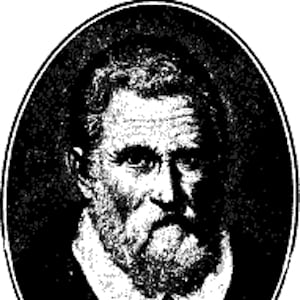 Thirteenth-century explorer and namesake of the swimming pool game. He was the first European to keep a detailed journal of his experiences in China, and his writings became points of inspiration of Christopher Columbus.

He was raised by his aunt and uncle and grew up learning about merchant subjects, and the handling of cargo ships.

Without his book, II Milione, early Europeans would have known little about Central Asia or China.

He married Donata Badoer, with whom he had three children.

Marco Polo Is A Member Of