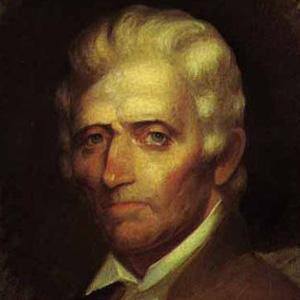 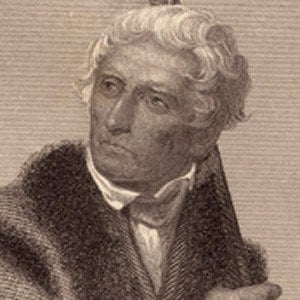 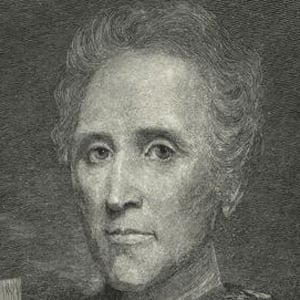 American frontier legend who blazed Wilderness Road in old Kentucky and lived off the land as a hunter and trapper.

He began honing his hunting skills for a future career as a market hunter after learning how to shoot at age twelve.

He became an American legend who symbolized the man of nature who lived in simple harmony with nature.

He was married to Sarah Morgan and Rebecca Bryan. He had a total of ten children.

Many celebrities have claimed ancestorship to this legendary frontiersman, including singer Pat Boone.

Daniel Boone Is A Member Of