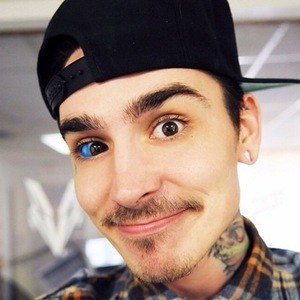 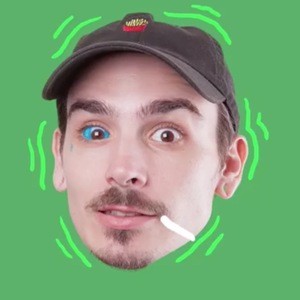 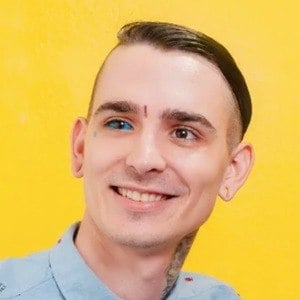 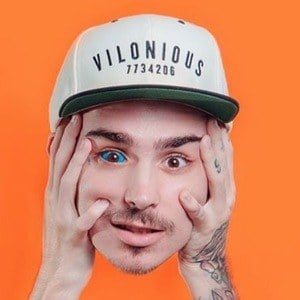 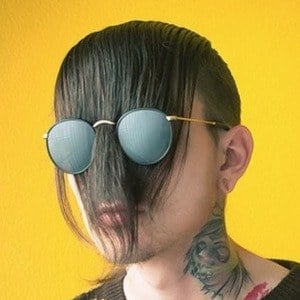 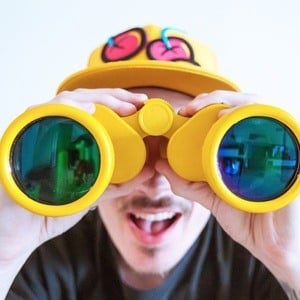 Photographer and content creator who is best known for his advertising work with high profile clients. He also runs a YouTube channel where he features a variety of videos ranging from vlog and clickbait content to over 170,000 subscribers.

He first began sharing his photography work to Instagram in April of 2012.

He has a tattooed eyeball.

He was born and raised in Detroit, Michigan. He began a relationship with model Giselle White in 2013.

One of the most popular videos on his YouTube channel became "The Worst Tattoo Trend Ever (feat. Lil Xan)."

John Spannos Is A Member Of