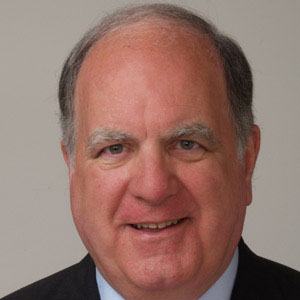 South Carolina Democrat and three-decade member of the United States House of Representatives. A representative of South Carolina's fifth congressional district (which includes such cities as Sumter and Rock Hill), he served on the House Budget and Armed Services Committees.

After graduating from North Carolina's Davidson College with a degree in history, he earned a Marshall Scholarship to study economics, philosophy, and political science at Oxford University. He later received his law degree from Yale.

After ending his congressional career in 2011, he taught public policy courses at South Carolina's Winthrop University.

Though born in Charlotte, North Carolina, he spent the majority of his childhood and most of his adulthood in York, South Carolina. His marriage to Jane Stacy resulted in three daughters.

He and fellow South Carolina Democrat Ernest Hollings both represented their home state on the national level; after holding office as Governor of South Carolina, Hollings served in the United States Senate from 1966-2005.

John Spratt Is A Member Of