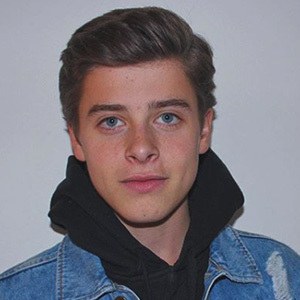 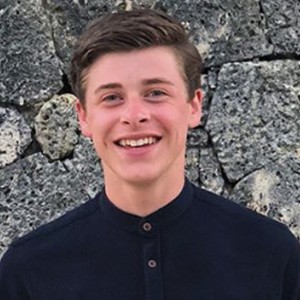 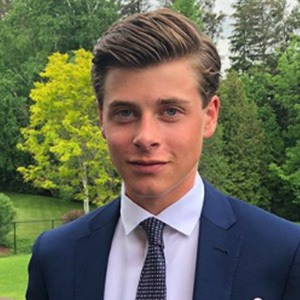 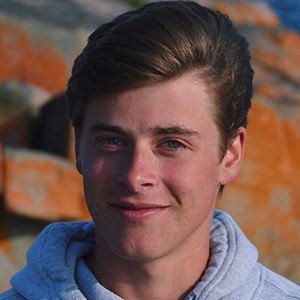 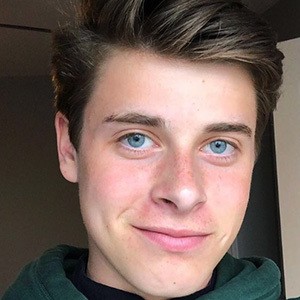 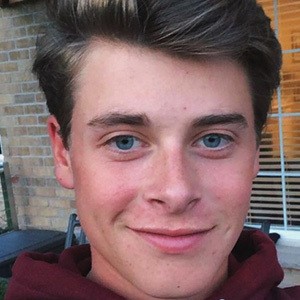 Comedic presence on the app TikTok whose account johnstewart9 is filled with lip-sync, challenge and vlog videos. He became crown verified and has earned more than 500,000 fans.

Growing up, he enjoyed playing hockey and golf. He was the student council president at Uxbridge Secondary School.

He developed a talent for beat boxing. He lived in France for one year, and traveled around Europe during that time.

He is the second oldest of four siblings. His older sister is Grace and his younger siblings are named Mary and Peter.

He and Case Walker collaborated on a musical.ly video set to the tune of Justin Bieber's "Boyfriend."

John Stewart Is A Member Of