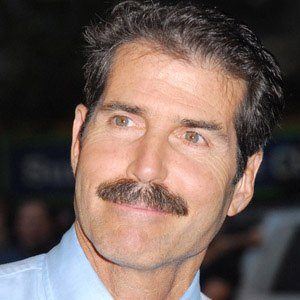 Well-known journalist and reporter for both Fox News and ABC News. In 2009, he began hosting a Fox business-themed program called Stossel.

After graduating from Princeton University with a degree in psychology, he began his journalism career as a newsroom gofer for an Oregon-based television station.

Over the course of his career, he won nearly two dozen Emmy awards.

When he was a co-anchor on 20/20, Barbara Walters was one of his colleagues.

John Stossel Is A Member Of