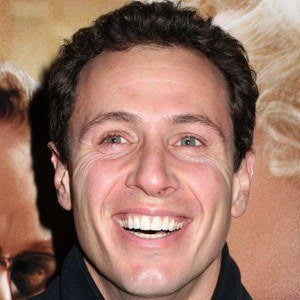 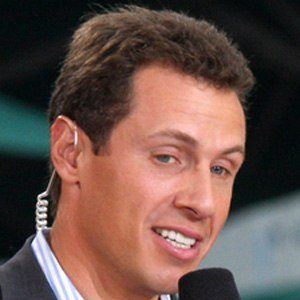 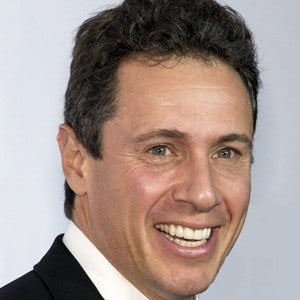 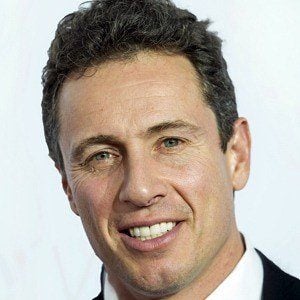 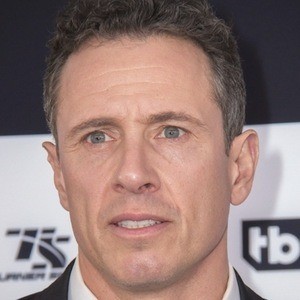 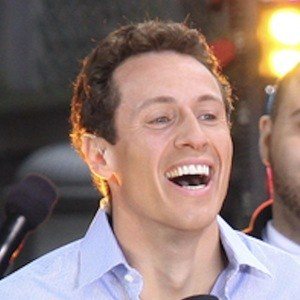 American journalist known for being the news anchor for Good Morning America from 2006 to 2009 and hosting the morning show for CNN beginning in 2013. He has won several awards including the Polk and Peabody Awards.

He attended Yale University for undergrad and received his J.D. from Fordham University. He started out on the Fox News Channel before becoming an anchor for 20/20.

Governor Andrew Cuomo is his older brother. He married Cristina Greeven in 2001 and the couple had three children.

He won an Emmy for his Good Morning America profile of the young poet Mattie Stepanek.

Chris Cuomo Is A Member Of