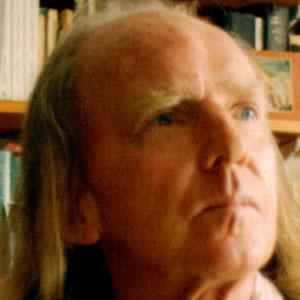 Famous for such religious instrumental and vocal works as, respectively, The Protecting Veil (for strings and cello) and The Lamb (for choir), this important 20th-century composer first rose to fame in the late 1960s after writing a much lauded cantata titled The Whale.

During his teenage years, he was a pianist with the National Youth Orchestra of Great Britain and a choir director at a Presbyterian church in Kensington. He later trained at the Royal Academy of Music.

In the late 1970s, he became a member of the Russian Orthodox Church. His religious conversion greatly influenced his music.

His first marriage, to a Greek dancer named Victoria Maragopoulou, ended after less than a year. His second marriage, to Maryanna Schaefer, resulted in children named Sofia, Theodora, and Orlando.

His 1977 chamber opera, A Gentle Spirit, was based on a work by the Russian fiction writer Fyodor Dostoyevsky.

John Tavener Is A Member Of