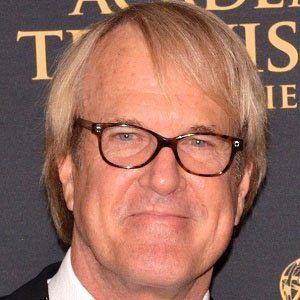 Successful pop star and host of the popular Intelligence for Your Life radio show. He was also a former Entertainment Tonight co-host.

He was a member of the New York State Symphonic Orchestra while still in high school and also received lessons from The Juilliard School while he was still young.

He wrote the NBA on NBC theme song, Roundball Rock, which many regarded as one of television's greatest sports themes.

He was called the Blonde Frankenstein by Howard Stern.

John Tesh Is A Member Of