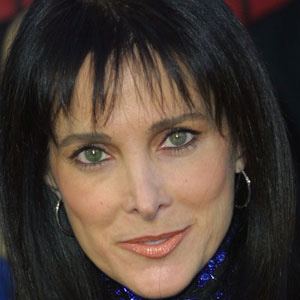 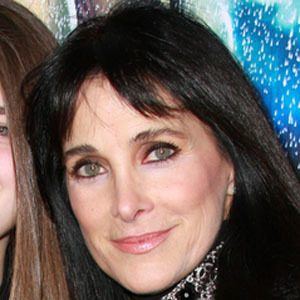 Best known for playing Christine Francis on the series Hotel, which earned her a Golden Globe nomination for Best Actress in 1987.

She was employed as a fashion model before making her acting debut in the 1978 film The Bermuda Depths.

She became a born-again Christian.

She married in 1992 and the couple had a daughter named Prima.

She had a role in the movie The Wild Stallion, which starred Miranda Cosgrove.

Connie Sellecca Is A Member Of