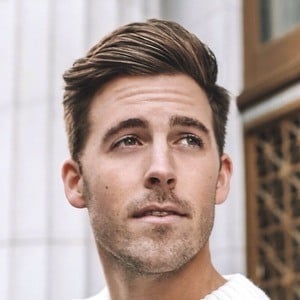 Photographer and Instagram star who is known for posting a mix of fashion related content along with lifestyle and traveling photos which he shares with his over 130,000 Instagram followers.

He first began posting pictures to his Instagram in April of 2011.

He is known for having worked with GQ Insider. He is also known for running the blog the Risky Jackal which features menswear, travel, and other lifestyle content.

He was born and raised in Dallas, Texas. He later moved to Chicago to continue his pursuit in photography.

He posted a picture with Anthony Urbano and Olivia Rink to his Instagram in Chicago in December of 2017.

John Philp Thompson III Is A Member Of