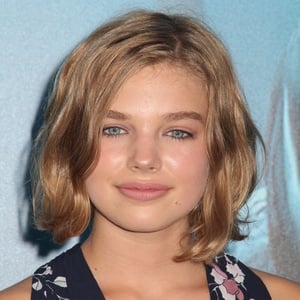 Australian actress who became the first actress to play the DC character of Raven for a live-action production of the 2018 TV series Titans.

She acted on stage in a production of To Kill a Mockingbird.

She had a recurring role as Bella Loneragan in five episodes of Home and Away.

Her mom Rebecca McNamee Croft is an actress as well.

She starred in the Australian film The Osiris Child alongside Kellan Lutz.

Teagan Croft Is A Member Of