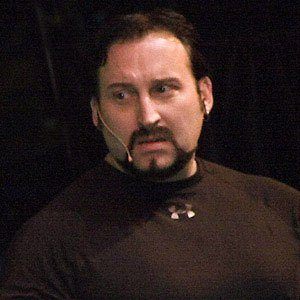 He appeared at the beginning of his career in Virginia's Run, a 2002 film starring Gabriel Byrne.

He once owned a chain of pizza parlors on Canada's Prince Edward Island.

He has three children with his wife, Andrea.

He grew up in Dartmouth, Nova Scotia, where he lived in the same neighborhood and attended the same high school as his future Trailer Park Boys co-creator and co-star, Robb Wells.

John Paul Tremblay Is A Member Of