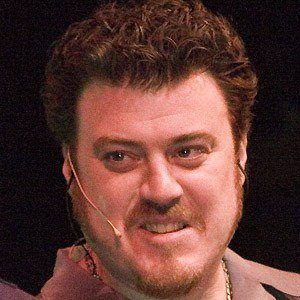 Canadian actor and screenwriter best known for his role as Ricky on the mockumentary TV series Trailer Park Boys.

During his high school years, he and friend, John Paul Tremblay ran the successful pizza restaurant, J.R. Capone's where they would make crude videos of themselves which led to their short film, One Last Shot in 1998.

He is related to the Canadian Prime Minister, Stephen Harper.

His father worked as a Forensic Expert with The RCMP.

He appeared as Jimmy the Gofer in the 2009 sequel film, The Boondock Saints 2 starring Julie Benz.

Robb Wells Is A Member Of