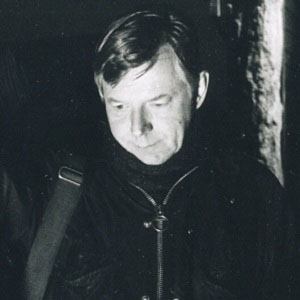 Notable as both an actor and a satire writer, he had recurring roles on the British television comedy programs Chalk (1997), Rude Health (1987-88), and Leeds (1972-74) and wrote for the television series Mrs. Wilson's Diary and for the film Princess Caraboo.

After studying at St. Edmund Hall, Oxford University, he began writing for the satirical television program That Was The Week That Was.

He co-wrote the comedic novel A Melon for Ecstasy and penned the bestselling, humorous book House of Lords. He also wrote for the Private Eye satirical journal.

He was the husband of Teresa Chancellor and the father of actress and comedienne Dolly Wells.

In the late 1980s, he assisted composer Leonard Bernstein with a revision of the famous operetta Candide.

John Wells Is A Member Of