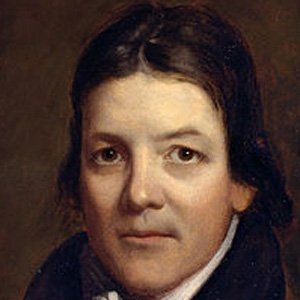 Anglican minister who, with his brother Charles, is credited with founding the Methodist movement, which today claims over 80 million adherents worldwide.

He almost died in a shipwreck on the way to North America and discovered he did not have as much faith in God as he thought.

His brand of Christianity emphasized experiencing Jesus Christ personally, and getting involved in the major political issues of the time.

He married Mary Vazeille, a widow, late in his life.

Joseph Smith founded the Mormon religion, another offshoot of Christianity.

John Wesley Is A Member Of