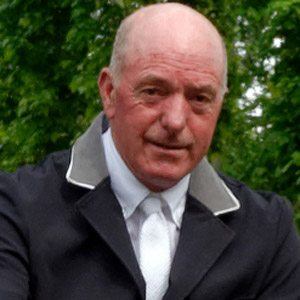 Equestrian who won a silver medal at the 1984 Olympics in the jumping team event.

He began riding horses when he was just 6 years old.

He raised three children with his wife Clare Barr.

John Whitaker Is A Member Of