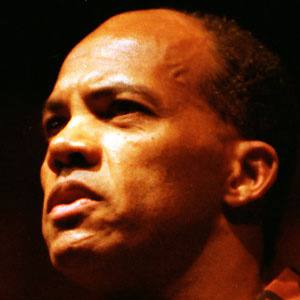 An American writer and professor, he is best known for his PEN/Faulkner Award-winning novel, Philadelphia Fire. His other novels include Hurry Home, The Lynchers, and Two Cities.

He was an All-Ivy League forward on the basketball team at the University of Pennsylvania. He later attended the famed Iowa Writers' Workshop.

He won the O. Henry Award for his short story, "Weight."

He was married to Judith Ann Goldman from 1965-2000. The couple raised three children.

He and Suzan-Lori Parks both received MacArthur grants.

John Edgar Wideman Is A Member Of