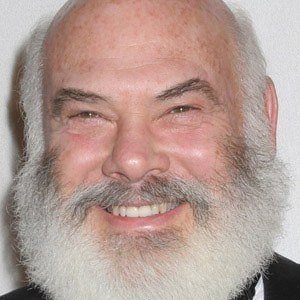 Professor, writer, and holistic medicine practitioner who is known for his 2011 book, Spontaneous Happiness. His other publications include Spontaneous Healing (1995) and Eating Well for Optimal Health (2000).

He attended Harvard University and Harvard Medical School and later founded the Arizona Center for Integrative Medicine at the University of Arizona.

He grew up in Philadelphia, Pennsylvania. He later married Sabine Kremp.

He was educated by Timothy Leary.

Andrew Weil Is A Member Of