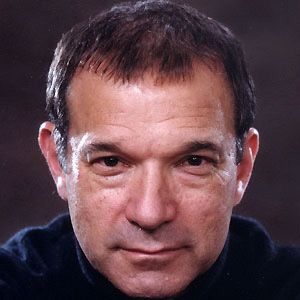 American author and literary critic who was one of the founders of New Historicism. His biography of William Shakespeare, Will in the World, remained on the New York Times Best Seller list for more than two months.

He received his Ph.D. from Yale University in 1969. He later taught at both Harvard University and the University of California-Berkeley.

He won a Pulitzer Prize for General Non-Fiction for his 2012 work, The Swerve: How the World Became Modern.

He was married to Ellen Schmidt for nearly thirty years. He married his second wife, Ramie Targoff, in 1998.

He became an expert on the works of William Shakespeare and frequently wrote about the famous playwright.

Stephen Greenblatt Is A Member Of