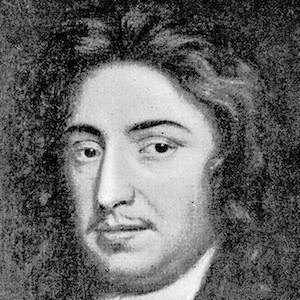 Seventeenth-century British clergyman, natural philosopher, and author. He is perhaps best remembered for his 1668 work, "An Essay Towards a Real Character and a Philosophical Language," which argues for the establishment of a global language and a universal measurement system.

He helped establish the Royal Society, and he also served as Bishop of Chester beginning in 1668.

He was born to an English goldsmith. After his father died and his mother remarried, he became the half-brother of astronomer and poet Walter Pope.

He is mentioned in The Baroque Cycle, a historical fiction work by author Neal Stephenson.

John Wilkins Is A Member Of