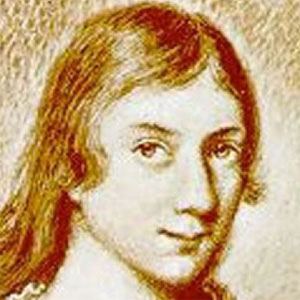 Mother of literary skilled daughters Emily, Anne, and Charlotte Bronte as well as the poet and painter Branwell Bronte.

She was the eighth of twelve children with only six of them, including her, living long enough to reach adulthood.

She wrote an essay called The Advantages of Poverty, In Religious Concerns which can be found in Life and Letters by Clement Shorter.

She married Patrick Bronte within the same year that she met him in 1812.

Her daughter Anne Bronte wrote The Tenant of Wildfell Hall.

Maria Branwell Is A Member Of