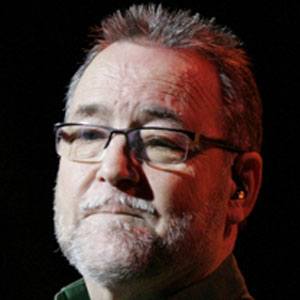 Singer who has won three ARIA Music Awards in the Best Country Album category and twenty-six Golden Guitar trophies at the Country Music Awards of Australia.

He learned how to play the ukulele when he was seven years old and guitar and harmonica at the age of twelve. He formed a folk group while in college in the 1960s.

He hosted a country music TV series in 1973 called Travlin' Out West and it lasted for two years.

He was invited by Kenny Rogers to appear with him on stage for two nights at the Sydney State Theatre in August 2012.

John Williamson Is A Member Of