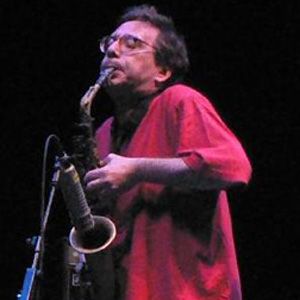 Avant-garde musician who known for his experimental work crossing styles and genres.

He studied guitar, flute, and piano in his youth and learned about composing from the great Leonardo Balada.

In addition to his musical works, he has scored several independent films, including a documentary about Sholom Aleichem.

He grew up in Queens listening to a broad range of musical styles, his tastes inspired by his mother and father.

He has collaborated with many great jazzmen, including Bill Frisell.

John Zorn Is A Member Of