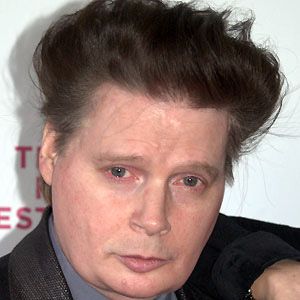 No Wave pioneer, as well as an improvisational jazz and proto-punk musician who played with artists like Teenage Jesus and the Jerks.

He went to Michigan State University and then the Wisconsin Conservatory of Music, but dropped out to move to New York City and perform.

He founded a jazz fusion funk band called The Contortions that had a punk vibe.

He was romantically involved with his agent Anya Phillips who passed away in 1981.

James Chance Is A Member Of