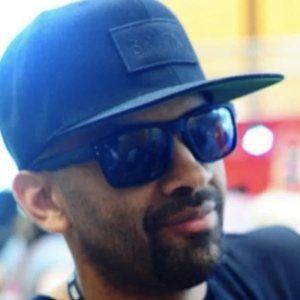 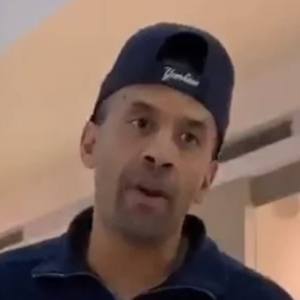 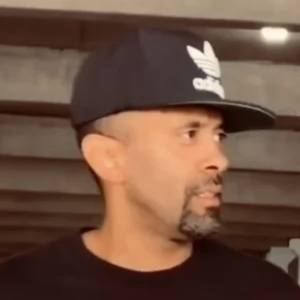 TikTok star who is best recognized for his comedy videos and pranking skits. He shares his videos from New York and inside corporate stores such as Walmart through TikTok for his over 1.3 million fans.

He first started sharing comedy driven sketches through the app in July of 2017. His first major viral hit came in August of 2017 when he shared a comedy video inside of a Target.

He took a trip to Coney Island and the New York Aquarium and shared a video from the experience to his Instagram in August of 2019.

He was born and raised in New York City and shared a dancing TikTok with his daughter in September of 2019.

He has created content featuring the music of several artists including Blanco Brown and Tobi Lou.

JohnDees Is A Member Of