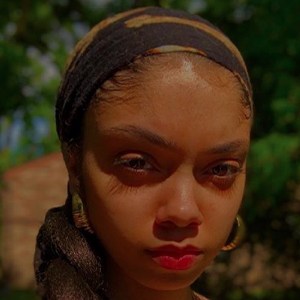 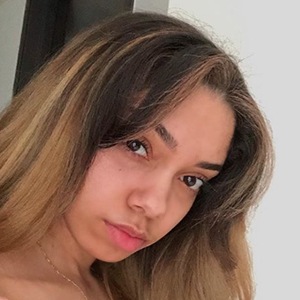 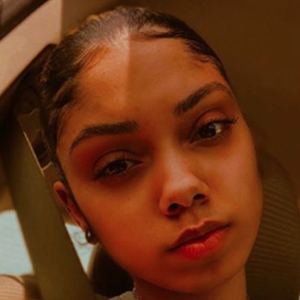 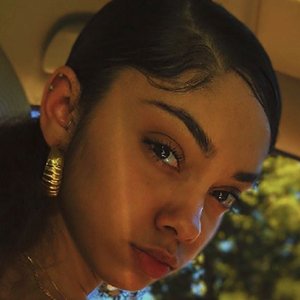 Became popular on social media, earning more than 50,000 followers to her johnnaaaapaige Instagram account. She is admired by her fans for her personality and fashion sense.

She grew up in Milwaukee, Wisconsin.

She has a tattoo which reads "I am exactly the person that I want to be."

She has a brother named Nick and a sister named Amber.

She and Jacky Vasquez both became famous through Instagram.

Johnna Paige Is A Member Of