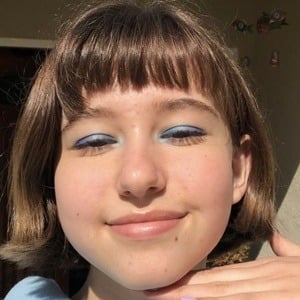 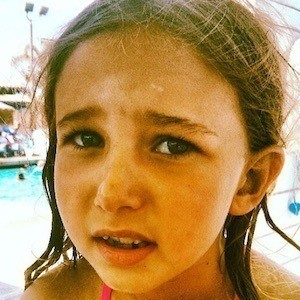 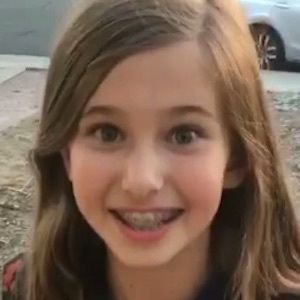 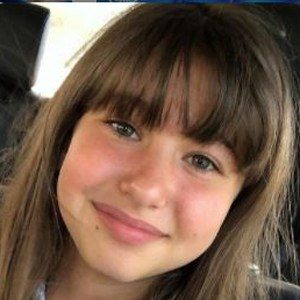 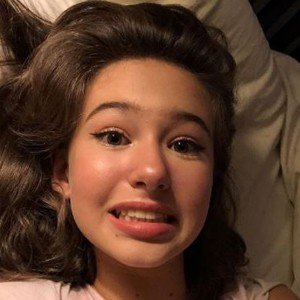 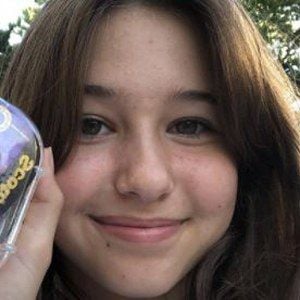 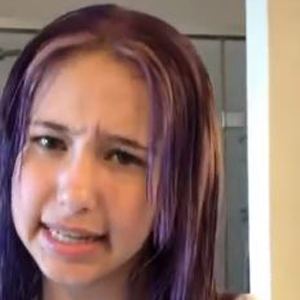 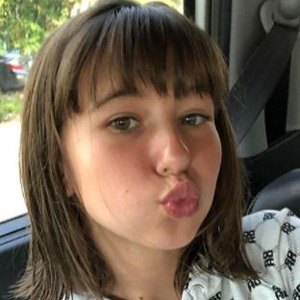 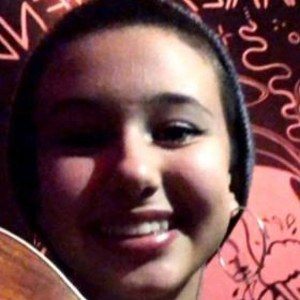 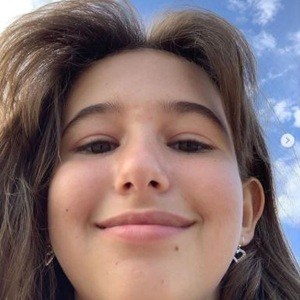 After rising to fame on her father Josh Gaines' popular Josh Darnit Vine channel, Johnna Gaines, a.k.a. JohnnaMazing, launched her own Vine account. She attracted 270,000 followers before the app was discontinued, then went on to find a following on Instagram, where she's amassed over 20,000 fans.

Her father uploaded a video to his secondary YouTube channel in which a two-year-old version of Johnna is shown "reading" her favorite book.

In many Vines, she danced energetically and humorously.

She and fellow Viner Eh Bee both became famous for their family comedy videos.

JohnnaMazing Is A Member Of